Bench with or without backrest, available in two sizes, made from a single piece of purposefully shaped, laser cut sheet steel. Seat and backrest are brought together with stainless steel accessories. The bench is equipped with a pair of cast aluminium armrests. 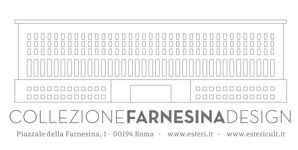 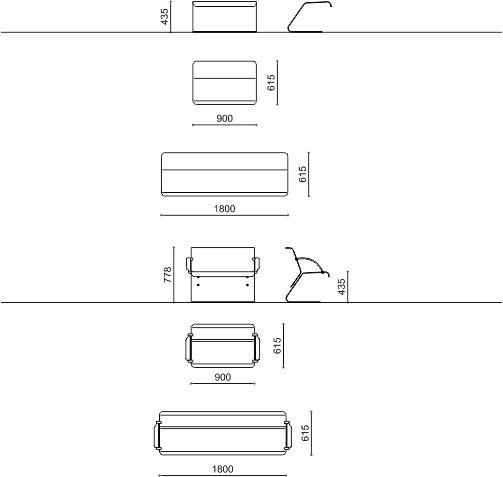